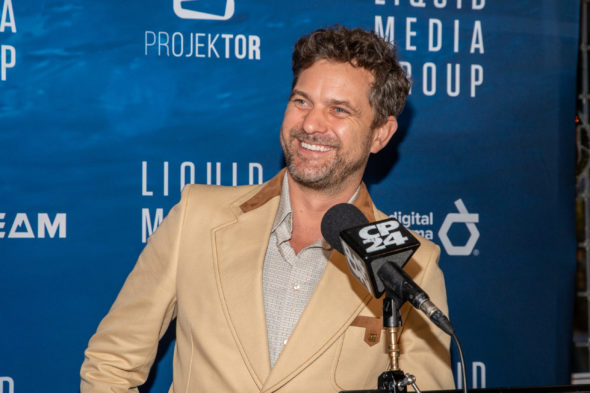 Fatal Attraction has its male lead. Joshua Jackson (Fringe) will star in the thriller series headed to Paramount+. Lizzy Caplan was previously cast in the series which will be based on the 1980s film of the same name. Alexandra Cunningham and Kevin J. Hynes are the show’s writers.

“Joshua is an incredible talent who creates beautifully complicated characters on both the screen and stage. He and Lizzy are perfectly matched to tell a nuanced and modern narrative about the complexities of the human psyche. We’re thrilled to partner with them to bring this provocative and captivating story to a new generation.”

A premiere date and additional details for the thriller will be announced later.

What do you think? Are you excited to see Jackson and Caplan together on screen in Fatal Attraction?