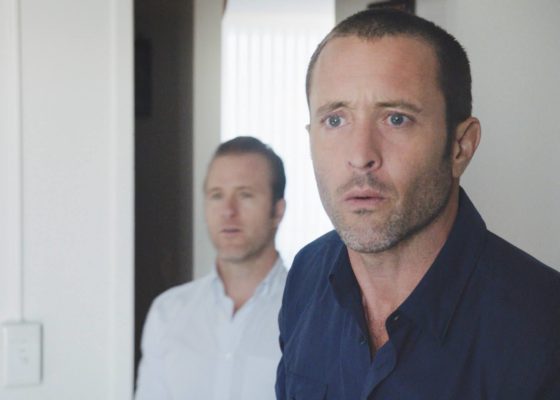 Are McGarrett and his team still keeping crime at bay on the ninth season of the Hawaii Five-0 TV show on CBS? As we all know, the Nielsen ratings typically play a big role in determining whether a TV show like Hawaii Five-0 is cancelled or renewed for season 10. Unfortunately, most of us do not live in Nielsen households. Because many viewers feel frustration when their viewing habits and opinions aren’t considered, we invite you to rate all of the season nine episodes of Hawaii Five-0 here. *Status update below.

A CBS crime drama series, Hawaii Five-0 TV show stars Alex O’Loughlin, Scott Caan, Meaghan Rath, Jorge Garcia, Taylor Wily, Dennis Chun, Kimee Balmilero, Chi McBride, Beulah Koale, and Ian Anthony Dale. Based on the 1970s series of the same name, this TV show follows the work of an elite federalized task force whose mission is to wipe out the crime that washes up on the islands’ sun-drenched beaches. The team is led by Detective Steve McGarrett (O’Loughlin), a decorated Naval officer turned cop. He returned to Oahu after Hawaii’s former governor persuaded him to head up the new team, They operate under his rules with no red tape and full blanket authority to hunt down the biggest “game” in town. .

What do you think? Which season nine episodes of the Hawaii Five-0 TV series do you rate as wonderful, terrible, or somewhere between? Do you think that this series should be renewed for a 10th season? Don’t forget to vote, and share your thoughts, below.

Please CBS and Peter Lenkov we brazilian fans wants a new 11a of our favorite ohana Hawaii-five 0.

Love this show. The cast change you made this season works really well also. I don’t know if you have new writers for the show with the new cast members but the story lines seemed to have really improved also.
Great story lines, cast and acting. I hope it continues for another 10 seasons.
Great cliff hanger on the final show of the season. Bravo

Hawaii-five 0 is The Best show.
We love Alex O’loughlin.