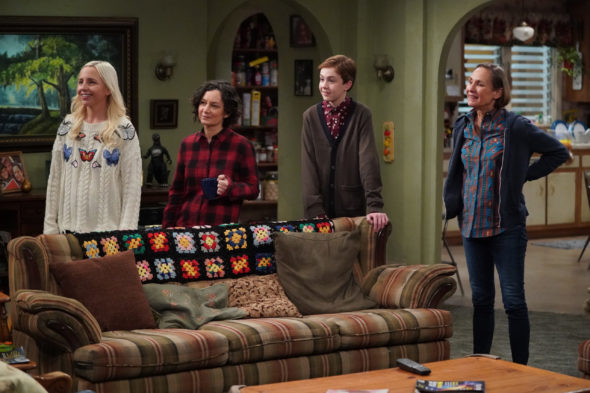 The Conners is starting its fourth season with a big event. The series is going live once again for its upcoming season premiere on September 22nd. The event was announced on the show’s Instagram page.

ABC revealed more about the live episode event in a press release.

“ABC’s No. 1 comedy last season is set to return with more laughs, surprise guests, a live episode and a chance for viewers to win a virtual appearance as a member of the Conner family in the season four premiere when The Conners returns WEDNESDAY, SEPT. 22 (9:00-9:31 p.m. EDT).

The cast of The Conners will perform live for both the East and West Coast broadcasts of the season four premiere episode. The members of America’s favorite family are no strangers to live television, but this time, they’ll need some extra help to pull it off. Starting today, ABC and The Conners are launching the “You Can Be A Conner” sweepstakes, offering viewers the opportunity for a once-in-a-lifetime experience by entering for the chance to win a virtual appearance during the live season premiere episode. As part of the storyline, a Conner family member will call each lucky sweepstakes winner for a live conversation regarding how they deal with some of the same life issues that the Conners navigate on a daily basis.”

A poster promoting The Conners season four has also been released. 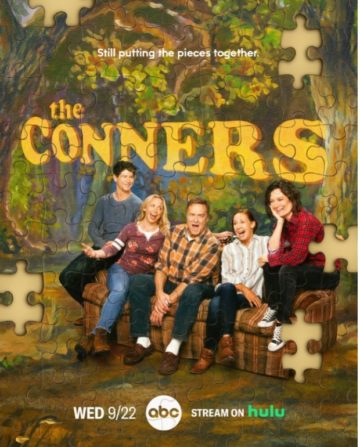 What do you think? Are you excited about the return of The Conners on ABC?