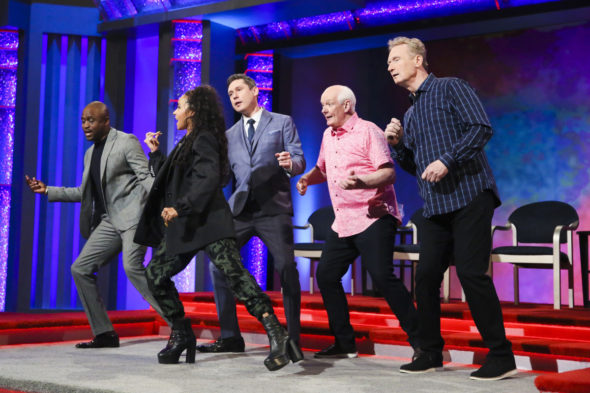 A CW improv comedy series hosted by Aisha Tyler, Whose Line Is It Anyway? features Ryan Stiles, Wayne Brady, and Colin Mochrie improvising, along with a guest comedian in each episode. The cast tests their comedic acumen by participating in improvisational games. At the end of each round, Tyler awards points for their work, and the points don’t count. Guests in season 15 include Charles Esten, Tinashe, and Jonathan Magnum.

What a joy to see this show again. The most fun I’ve had since Covid arrived. I’d forgotten I could laugh this freely. So much talent and positive energy. I will be watching faithfully now that I know it’s back on.

Love who’s line is it anyways ❣️Don’t want it to be cancelled. Would take a little bit of fun out of my life!

Bring back Whose Line Is It Anyway!