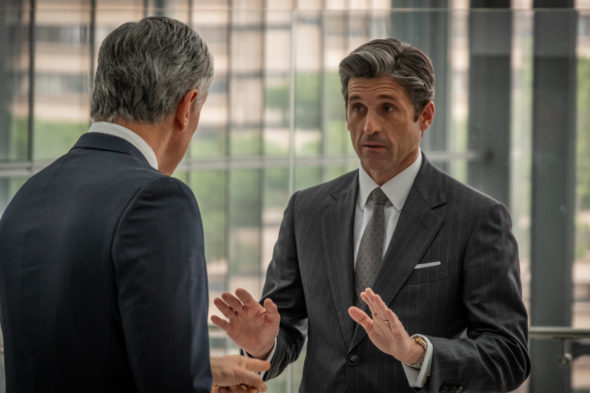 The CW has unveiled more of its plans for the Summer 2022 schedule. Established series Devils and Killer Camp will be returning while Bump and Leonardo will be making their series debuts in the United States.

Season two of Devils was to launch later this month but will now kick off on August 16th. Killer Camp will resume its second season on August 5th. The show was pulled from the schedule in October after two low-rated episodes so it seems likely to be cancelled.

Bump, an Australian comedy-drama series about an overachieving teen’s surprise pregnancy, will launch on August 11th. Leonardo, an Italian drama about the genius of Leonardo da Vinci, stars Aidan Turner and Freddie Highmore. It will debut on August 16th.

International Thriller “Devils” Returns for a Second Season on Tuesday, August 16 at 9:00pm

The following is The CW’s updated Summer 2022 premiere calendar. All times ET/PT:

What do you think? Are you planning to check out any of these new or returning CW TV shows?