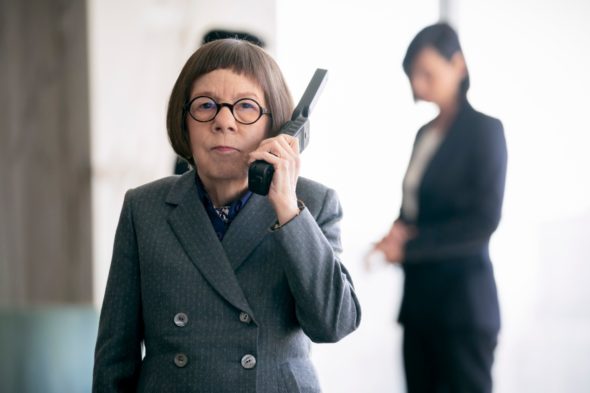 The executive producer of the NCIS: Los Angeles series has revealed that Linda Hunt will return to the CBS series this season. The actress has played NCIS Supervisory Special Agent Henrietta “Hetty” Lange since the start of the series.

In Sunday’s 14th season opener, Hetty’s team received potentially troubling news about her status as she worked on a mission overseas. Hunt last appeared on the season 13 premiere of NCIS: Los Angeles. The actress has had limited involvement in the series since the start of the pandemic to keep her safe at her advanced age of 77. She was also hospitalized after a car accident earlier this year.

“Hetty has been an integral force within the agency and an especially important part of Callen’s past. As Callen starts thinking about his upcoming wedding to Anna, he would want Hetty present. The plan is to go and rescue her at some point and find out what she’s gotten herself into in Syria, but we’re just trying to figure out when we can pull it off. The goal is to make it happen this season.”

What do you think? Are you excited to see Hunt back on NCIS: Los Angeles this season?

I can’t wait for Hetty to return. She will because her “Boy” will be starting a new life, a happy one.

I will be surprised if she comes back. She had made a few appearances but nothing permanent.

I’ve watched her in a lot of tv shows over the years. She is a classic actress and I have missed her dearly. Sure hope you manage to pull this off, would love to see her.

Yes I am glad she is coming back.

Linda definitely adds so much to the show. Her character and Linda have been missed a lot.

Good better boss too. Other actor and actress on in charge worst ever. Linda nail it spotlight look forward to seeing it.

She’s the only 1 who can give this show it’s spark back. 🙂