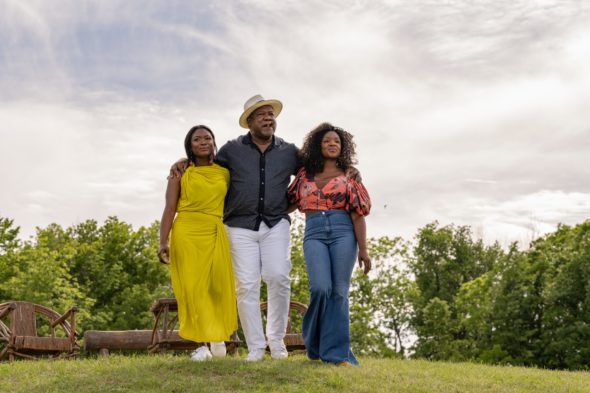 An OWN family drama series, The Kings of Napa TV show stars Ebonée Noel, Rance Nix, Karen LeBlanc, Isiah Whitlock Jr., Yaani King Mondschein, Ashlee Brian, and Devika Parikh. The story takes place in a gorgeous and picturesque Napa Valley vineyard owned by the Kings, an aspirational African-American family. Their wealth and status land them on the pages of design magazines and society pages. The wine business has brought the family success and acclaim, but following the patriarch’s sudden exit from the company, his three children must grapple for the keys to the kingdom in pursuit of power, wealth, and legacy.

What do you think? Which season one episodes of The Kings of Napa TV series do you rate as wonderful, terrible, or somewhere between? Do you think that The Kings of Napa should be cancelled or renewed for a second season on OWN? Don’t forget to vote, and share your thoughts, below.