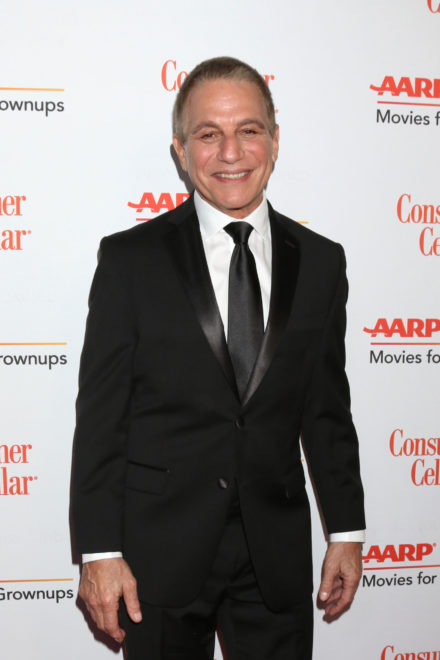 Tony Danza is going to be a busy man in the months to come. The actor has landed two recurring roles in And Just Like That… and Power: Book III: Raising Kanan.

Per Deadline, Danza will recur in season three of Power: Book III: Raising Kanan. His first appearance on the series will occur in the season two finale. The following was revealed about his role in the Starz series:

Danza will portray Stefano Marchetti, the godfather of New York City’s mafia scene and the most powerful man in town. Anyone wanting to do business in NYC needs to come to see him first or expect to pay the price.

As for his role in And Just Like That…, Danza will appear in the Sex and the City sequel series as the father in the sitcom that Che (Sara Ramirez) wrote about their family, per Deadline. At the end of season one of the HBO Max series, Che revealed that they and Miranda (Cynthia Nixon) were moving to Los Angeles because their comedy project had been greenlighted for a pilot. “Tony Danza is coming in to read for my father. He’s not Mexican or Irish, but he is Tony Danza,” Che said.

Danza is also set to return to the world of Who’s the Boss? in a reboot of the series being developed by Amazon Freevee.

What do you think? Are you looking forward to seeing Danza back on the small screen?