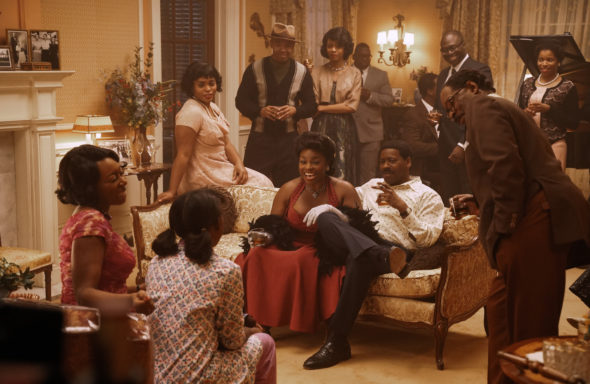 Will the third season of the Genius TV show on National Geographic Channel do justice to the story of Aretha Franklin? As we all know, the Nielsen ratings typically play a big role in determining whether a TV show like Genius is cancelled or renewed for season four. Unfortunately, most of us do not live in Nielsen households. Because many viewers feel frustrated when their viewing habits and opinions aren’t considered, we invite you to rate all of the third season episodes of Genius: Aretha here.

A National Geographic Channel anthology series, Genius dramatizes the stories of the world’s most brilliant innovators, their extraordinary achievements and their sometimes volatile, passionate, and complex personal relationships. Season three tells the story of the Queen of Soul, Aretha Franklin, and stars Cynthia Erivo, Courtney B. Vance, Malcolm Barrett, David Cross, Patrice Covington, Rebecca Naomi Jones, Steven Norfleet, Pauletta Washington, Omar J. Dorsey, Marque Richardson, Kimberly Hébert Gregory, and Shaian Jordan. The season follows the musical genius and her incomparable career, as well as the impact and lasting influence she has had on music and culture around the world. Grammy Award winner Franklin was a gospel prodigy, an outspoken civil rights champion, and is widely considered to be one of the greatest singers of the past 50 years, receiving nearly countless honors throughout her career.
END_OF_DOCUMENT_TOKEN_TO_BE_REPLACED